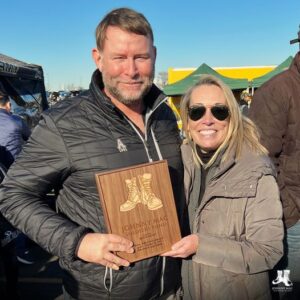 This year, Kenny Walks Across America successfully walked 3,000 miles across the country, raising $38,000 for Johnny Mac Soldiers Fund in the process. Kenny set out on his walk on April 1, 2022 from Lincoln Memorial in Washington, DC and completed the trek in his hometown of Encinitas, CA on October 22. Along the way, Kenny raised funds for causes near and dear to his heart and the Johnny Mac Soldiers Fund was fortunate to be one of those causes.

Kenny served a 30-year career as an Army officer. As a battalion commander in Afghanistan, his unit lost 14 soldiers during a year of combat in Zharay District in Kandahar Province. Kenny Walks Across America honors the memory and sacrifice of these 14 soldiers.  In the new year we'll award scholarships in the name of a fallen soldier very near and dear to Kenny's heart. 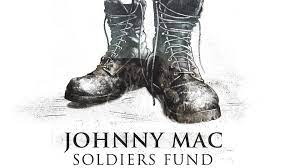