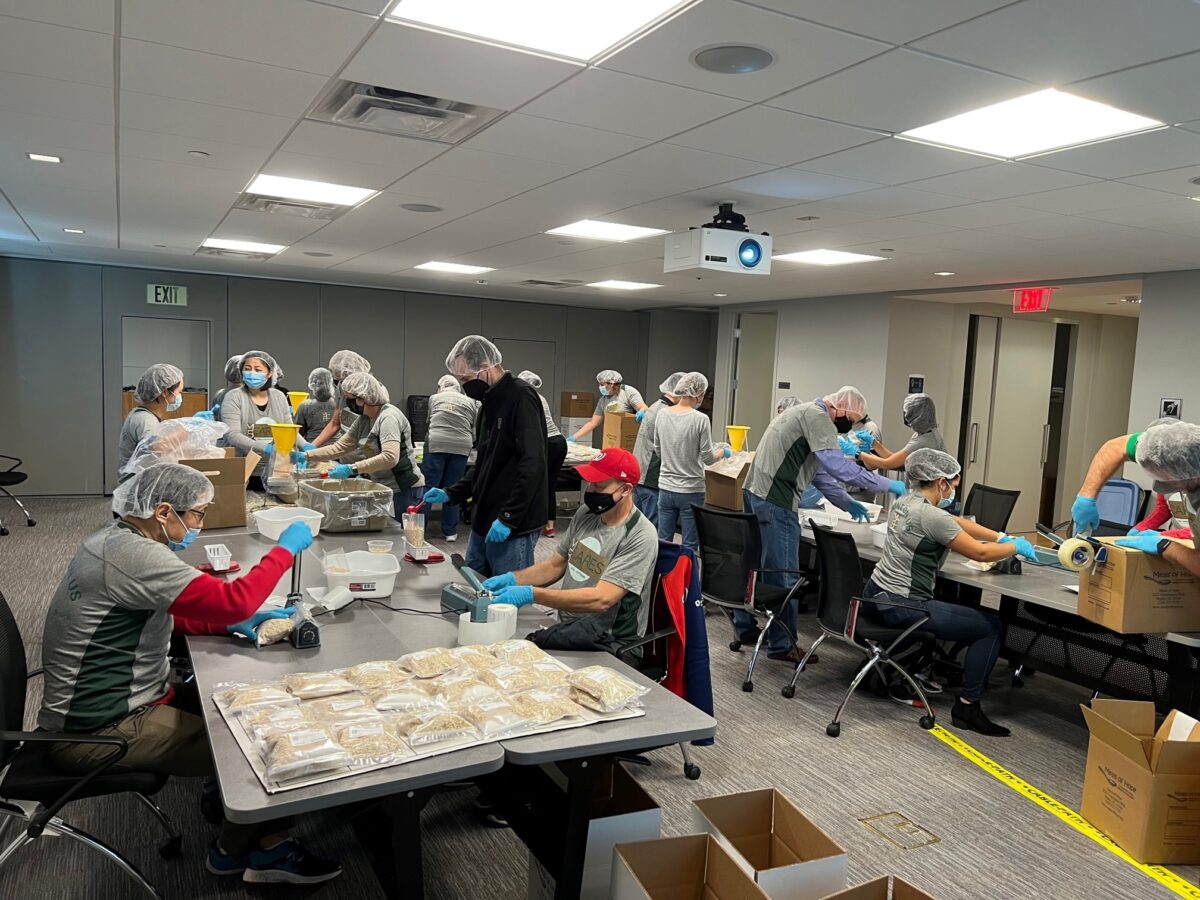 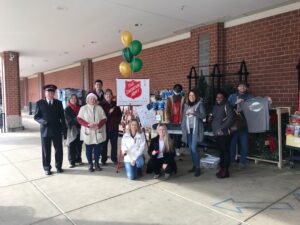 In 2022, Matthews, Carter & Boyce will mark its 75-year anniversary. From the very beginning, the firm has embodied a purpose-driven culture, and has made supporting organizations that give back in the community a top priority.

“Since the day we opened our doors, we have felt a connection to the businesses and individuals that have built this community and to giving back to our neighbors.  We started MCB Cares to ensure our team members have the opportunity to work together in support of causes that are meaningful to them,” said firm principal, Matthew Dwyer.

MCB Cares works year-round to partner with nonprofits that embody a variety of missions and goals.

Later in October, team members partnered with Meals of Hope and Food for Others in a firm-wide effort to package more than 20,000 meals for delivery. More than 40 volunteers attended in two different shifts to ensure social distancing precautions were addressed. The goal was to package 20,000 meals; MCB exceeded the number, preparing 21,000 total meals, which were picked up and distributed.

To keep the good going, as the holidays approach, MCB Cares is partnering with the Salvation Army, participating in the Angel Tree program and sponsoring two kettles in Fairfax and Reston. The Salvation Army has a 150+ year history of service around the world. MCB is proud to support this iconic organization in meeting the needs of families throughout Washington, D.C., Maryland and Northern Virginia.